The short film Ad Absurdum explores the painful, complex and hilarious aspects of gender performativity. From a world of silence, the film visualizes a poetic and vulnerable performance. As a collective, we confronted the rehearsal process with different impulses to write own texts, choreograph scenes, and develop a piece that works for the stage as well as for a cinematic realization. 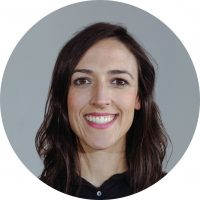 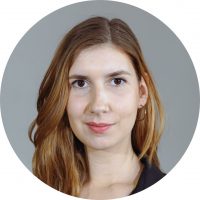 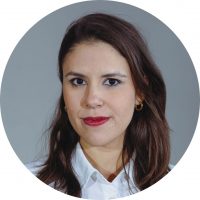 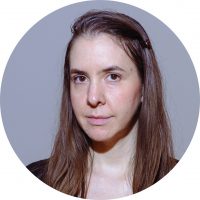 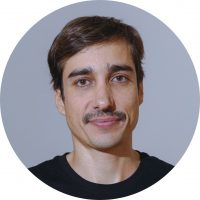 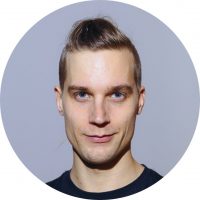 We Can Do It Moaning